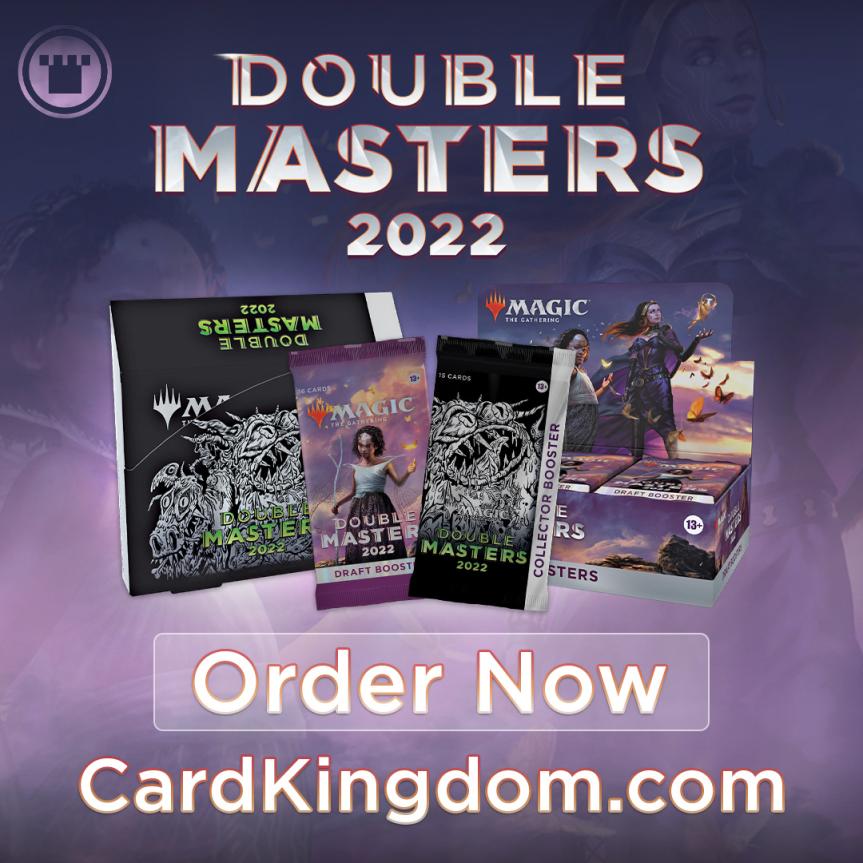 When you discard Calim, conjure a card named Calim, Djinn Emperor into your library seventh from the top.