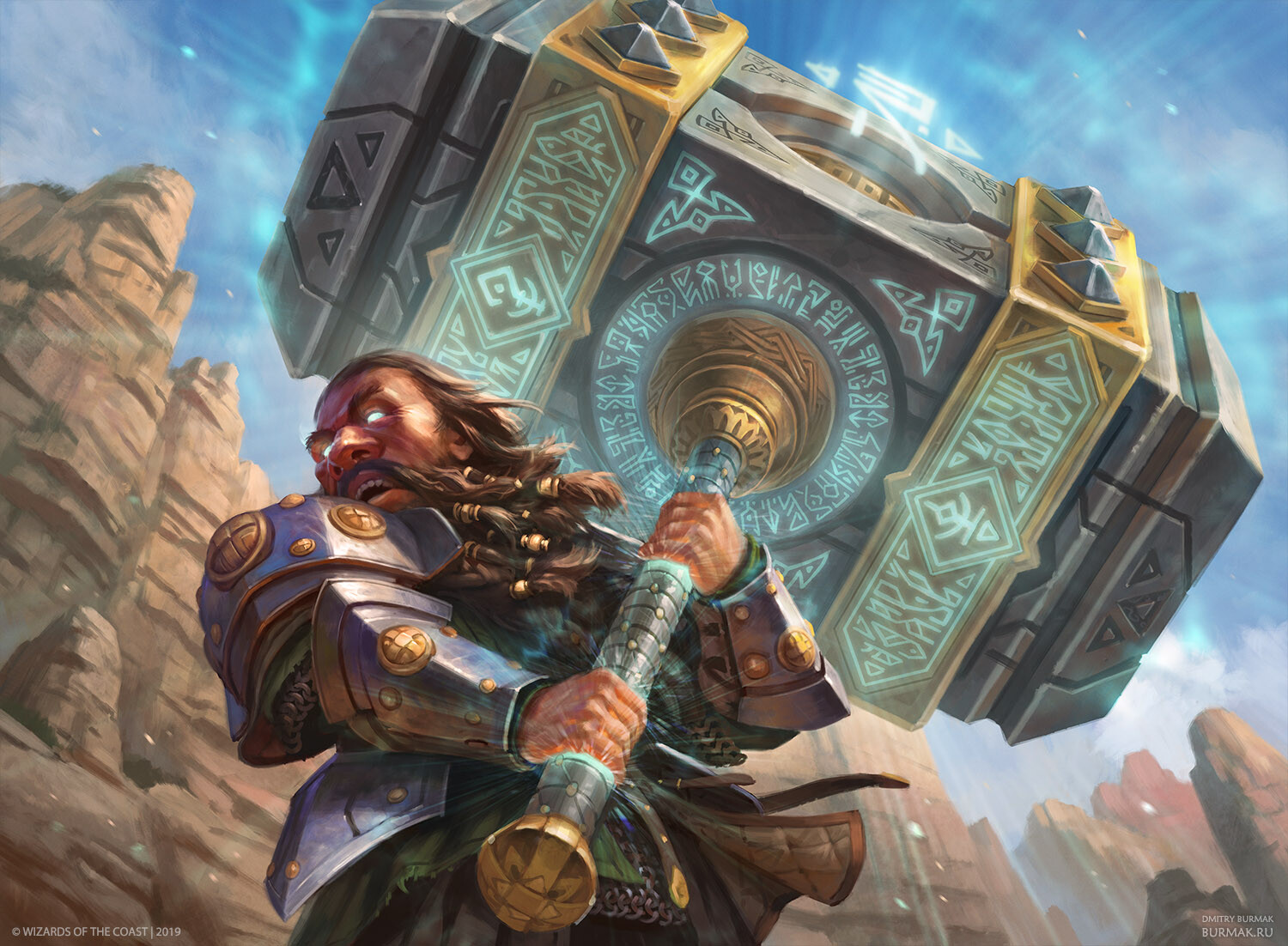 Hello! I am Nathan, I am from Vancouver, Canada, and I am 21 years old. I am best known as a Legacy and Vintage expert and streamer amongst the MTGO community. I also play a fair amount of Modern and explore other formats occasionally too. I work as the data manager here and also write and edit articles occasionally.

Dive in as we inspect the top Modern decks of the last month!

Each week, Magic Online has 2 Challenges per format. The Modern ones tend to be fairly competitive and are a good source of data. Click the links below to see the top lists of each event:

In paper, there were 3 major events with over 100 players each:

After browsing through the top finishing decks of each of the events above, I will review which decks put up the most results. It is a wise idea to have these decks on your radar if you plan to play in any competitive events in the near future.

Hammer edged out Murktide for the best performing deck of August. While both decks had 11 finishes in the Top 8’s of major events, Hammer won 2, while Murktide only won 1. Most lists you see these days are Azorius, so it is always neat to see Mono White put up results. See the 2 winning lists below:

While tied with Hammer for most top results during August, Murktide had 1 less event win. Murktide continues to be the most played deck and results show why. Check out the winning list below:

Creativity has been rising in popularity recently. It put up an impressive 8 top finishes including winning the August 7th Challenge. Currently sitting at 2% of the meta and a 54.9% win rate, this is a deck to be aware of. See the 1st place list below:

A lot of people were disappointed at last month’s article because I didn’t include Blink and Elementals. The reason I didn’t was individually they put up very few results comparative to the other decks I discussed. While they both only have 3x Top 8 results each this month, if you combine them, that would put them in 4th for most results at 6 total. Both decks have extremely positive win rates and I have been told they are 2 of the better decks in Modern.

Blink won 1 Challenge and made the finals of another. See the winning list here:

Elementals failed to win an event, but still made the finals of the largest event of the month that featured 477 players in Copenhagen. Find that list below:

Now I will discuss a few decks that didn’t do as well overall but still managed to take down an event. These are decks you may face less, but certainly can still win.

A deck recently on the rise, Glimpse acts as a combo deck based around the card Glimpse of Tomorrow, that can also function as a value pile with cards like Omnath, Locus of Creation and Risen Reef. Check out MTGO user Billsive‘s Challenge winning list:

Next up we have Calibrated Blast combo. This deck aims to burn your opponent to death by resolving 1 or more (usually at least 2) Calibrated Blast to hit your opponent for up to 15 damage per blast. The deck plays similar to what Legacy Belcher used to; resolve your combo win while dodging interaction. The refined builds of Calibrated Blast play creatures you can actually cast if you draw them with Scion of Draco and maybe Shadow of Mortality. The deck also enables the usage of utility lands to deal the final points of damage needed to close a game. These include: Sokenzan, Crucible of Defiance, Ramunap Ruins & Sunscorched Desert. Because of the Belcher like style, the deck struggles to maintain a solid win rate overall but it isn’t crazy to see it spike occasional events.

Blast from the Past: Humans

When I played Modern years ago, Aether Vial decks were abundant. These days, it is rather uncommon to face one. While this deck is not the greatest meta choice these days, it managed to Top 4 the first Modern Challenge of August. I present 2022 Modern Humans!

This deck clearly gained some new powerful tools since I last faced it; likely back in 2018 or even earlier. Solitude isn’t even a human, but with the value Humans generates with tutors, Solitude is a pretty free inclusion. This new list also features 4 Urza's Saga; a colorless land that I would have never expected to see in a 5-color tribal deck. Saga being able to find Aether Vial or Shadowspear after it gets sacrificed seems really strong. I imagine Adeline, Resplendent Cathar fits perfectly into this aggro shell by being a good attacker that also generates extra value whenever you attack with anything. Adeline’s tokens also trigger your Thalia's Lieutenant and Champion of the Parish. I am really happy to see this new Humans list from MTGO user Tyuhan thrive, even if just in 1 event.

That is all I have for today, be sure to check out our other articles, for more awesome content. Thanks for reading!

If you have any questions or suggestions, feel free to reach out to me on Twitter: https://twitter.com/LipetzNathan