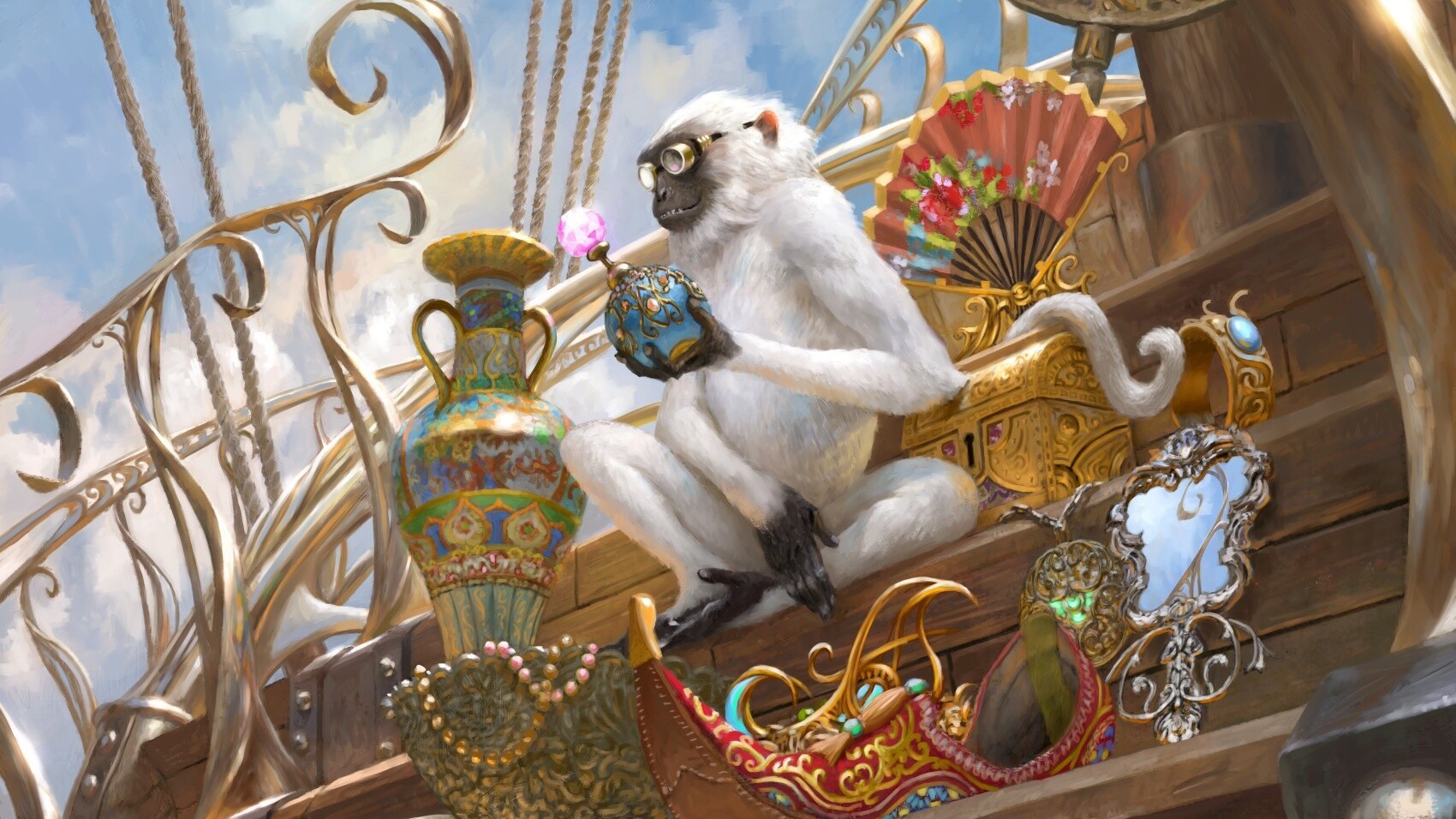 Standard, Legacy, Historic, and Alchemy have all received changes to their banned card list today. For the Alchemy rebalancing notes, click here. Below is the official announcement along with the explanation:

Divide by Zero is banned.

Memory Lapse is banned (from suspended).

Teferi, Time Raveler has been rebalanced and unbanned.

The list of all banned and restricted cards, by format, is here.

In the October 2021 banned and restricted update, we announced no changes to Standard in anticipation of Innistrad: Crimson Vow‘s release soon following. Since then, we’ve heard community feedback that there hasn’t been enough change in the metagame over time. While a good number of decks are seeing success on the MTG Arena ladders and each has strengths and weakness against the others, the most played archetypes have remained largely the same over the past months.

As such, we have a set of changes targeted at some of the top decks, including Blue-Red Epiphany and other blue control decks, Mono-White Aggro, and Mono-Green Aggro. Our goal is to create some churn among the current top decks, open up additional angles from which to attack the metagame, and leave room for more experimentation and innovation with the release of Kamigawa: Neon Dynasty.

Alrund’s Epiphany is a card we highlighted in the October announcement as having potential for negative impact on metagame diversity. While blue decks with powerful late-game spells can sometimes do good work as natural predators of midrange decks, a deck that chains together extra turns can be particularly difficult to stop and frustrating to play against when it represents too large a portion of the metagame. The foretell ability of Alrund’s Epiphany makes it even harder interact with, as one of the traditional answers to big spells is hand disruption.

While not entirely dominant throughout the MTG Arena ladders (especially in Best-of-One), Alrund’s Epiphany decks have been particularly popular and successful at the highest levels of competition and in tournament play. To create space in the metagame for more mid-speed and slow archetypes, and to address the often-frustrating play pattern of chaining extra turns, Alrund’s Epiphany is banned in Standard.

Even without access to Alrund’s Epiphany, our data gives us concern that other blue control decks are poised to reduce metagame diversity by shutting out certain types of strategies. In particular, Divide by Zero gives those decks flexible, early interaction that is especially effective against slower, more powerful spells and permanents. The ability of Divide by Zero to cover a variety of angles of attack frequently gives these decks enough time to enact and protect a powerful endgame soft-lock state, often using Lier, Disciple of the Drowned or Hullbreaker Horror. Therefore, we’re choosing to ban Divide by Zero to make blue control decks less effective against other mid-speed and slow decks and force them to be more intentional about which threats they choose to prepare for.

The most winning decks on the MTG Arena ladder, and among the most popular, have been Mono-White Aggro and Mono-Green Aggro. While each owes part of its success to preying upon Blue-Red Epiphany decks, both decks also have high win rates against the field, especially against many of the less popular decks on the fringes. Faceless Haven represents a lot of the power of these monocolor aggro decks by virtue of being efficient on its own and by providing resilience against creature sweepers and targeted removal. To weaken these two aggressive archetypes without fundamentally changing their core game plan, Faceless Haven is banned.

Last summer’s Modern Horizons 2 release introduced several high-impact cards to the Legacy card pool, and since then, we’ve been watching the metagame develop and listening to community feedback. While players’ feedback was not unanimous, many have expressed concerns about Blue-Red Delver decks, which picked up some powerful new options from recent sets.

Although recent tournaments (including Eternal Weekend in November) haven’t been conclusive in terms of Blue-Red Delver’s overall win rate alone, the deck has represented a very large portion of the metagame and posted many top finishes. Magic Online league data shows Blue-Red Delver at over a 56% non-mirror match win rate and more than twice as many trophies earned as the next highest archetype over the past weeks.

In addition to the high league win rates and large tournament metagame population, we’ve heard much discussion of the tendency of games to snowball from an early Ragavan, Nimble Pilferer backed up by protective spells like Daze and Force of Will. Because of the high power level and efficiency of Legacy’s card pool, early mana and card advantage can take over a game even more so than in other formats. To weaken Blue-Red Delver decks and encourage more back and forth exchange before a game is effectively decided, Ragavan, Nimble Pilferer is banned in Legacy.

We’ll be keeping an eye on how the Legacy format continues to evolve in the coming weeks and are willing to make further adjustments soon, if needed. However, we feel this is a large change and would like to see how the metagame adapts before considering if other changes are necessary.

Blue decks in Historic continue to remain strong, so Memory Lapse is officially moving from the suspended list to banned in Historic.